SEOUL, SOUTH KOREA — Fans of the K-Pop boyband BTS suffered a collective meltdown when they learned the superstars would need to complete their mandatory military service like every other South Korean citizen. The fan reaction, which escalated into a petition, was a request only to exempt BTS. They were not asking to exonerate anyone else in the country. Just their favorite boyband.

To reassure BTS’s millions of inconsolable fans (aptly named the ARMY), we at Swallow Media have decided to look into how the boyband is enjoying their time in the military. Surprisingly enough, they’re loving it!

You asked, and we answered. These are the members of BTS ranked by their confirmed kills. 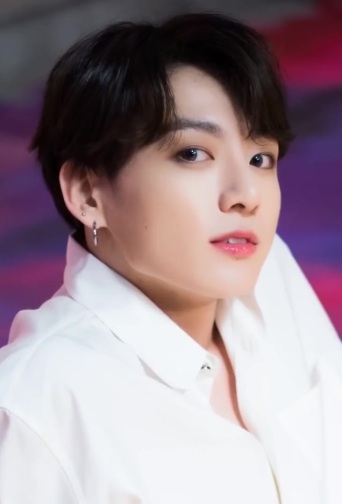 Jungkook is the only member of BTS with no confirmed kills. Boo! He’ll need to do better than that if he wants to stand out from the rest of the group. 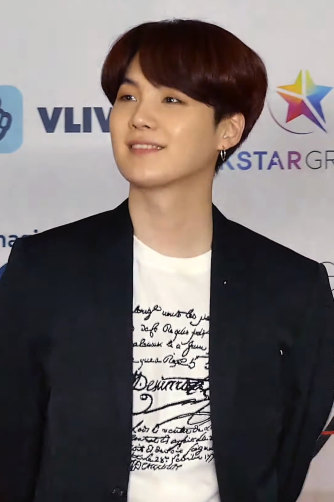 Suga is the in-house sous-chef. Yum! While Suga isn’t on the front lines, he did earn his first two kills when two officers questioned the quality of his cooking. Not so yummy now, huh? According to Jungkook, Suga had a look of glee when he severed the officers’ heads. Sounds like someone’s got a new hobby they can share with the world! 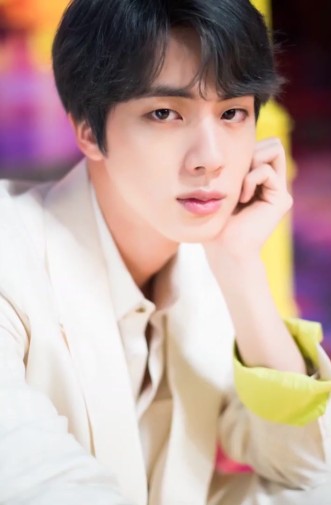 Things start getting spicier with Jin, who earned all 14 kills from the murder of a group of innocent pedestrians. Whoops! Sounds like his bad on this one! (Don’t worry, they weren’t South Koreans.) Jin explained to his commanding officer that this particular group of 14 mothers and children had stood in a formation that made them look exactly like a tank. He had no choice but to shoot. Sounds like Jin’s strainin’ to do some explainin’! 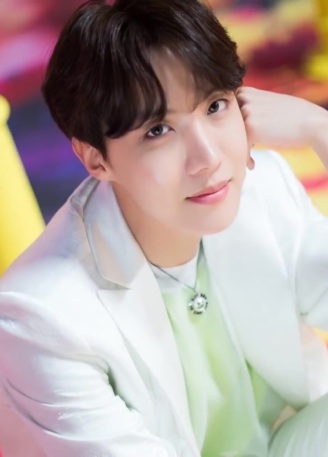 Barely beating out his bandmate Jin in confirmed kills, J-Hope scored a tide-turning 15 kills all the way in the country of REDACTED.  J-Hope was tasked with REDACTED. REDACTED. J-Hope is steps away from REDACTED. Good for him! 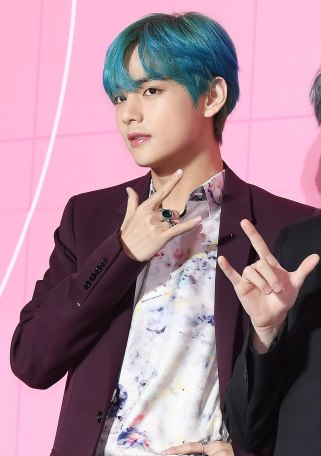 Mostly frightened by conflict, V scored a traumatizing 37 kills trying to find RM in the middle of the night. “Stranger danger,” said V, reloading his M-16 rifle while praying through tears to survive the night. We love a guy who’s in touch with his feelings! In a fight-or-flight situation, V turned from a caring individual into a savage murderer with bloodshot eyes. Take notes, ladies! 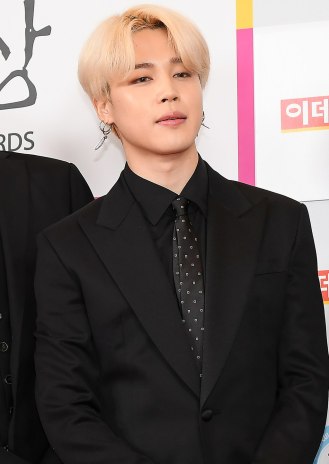 As of right now, Jimin is overseas on a mission in REDACTED. He has yet to respond to our inquiries about his kill count. Please notify us if you have any tips about his current location or well-being — or, more importantly, his body count, because that’s what the fans are begging to know! 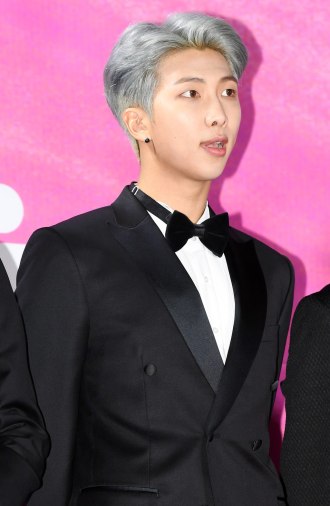 Just two days into active duty, BTS leader RM (Rap Monster) adopted the catchphrase, “Kicking ass and taking skull trophies.” RM left in the middle of the night and singlehandedly decimated 4 villages. RM slaughtered everyone in his path. He brought back plentiful natural resources and, you guessed it, skulls. All of the skulls. 386 skulls. His lust for blood knows no bounds. It’s clear why he’s the leader! This is a self-starter living his best life.